Just after 10am yesterday, EMS got a call for a fall victim. Upon their arrival, they realized a subject had fallen into an excavation and called for lifting assist. Christiana Tower-12 arrived shortly after and realized this was in fact a confined space extrication and called for the county’s USAR team. Our USAR and Special Ops responded with 5 personnel with an additional 8 members meeting us on scene. At this point, multiple agencies were involved and quickly began working to remove the victim, who was conscious and alert, but trapped under concrete and asphalt, pinning his legs. Crews set up air monitoring in the excavation, began shoring and making the scene safe from further collapse. Once patient contact was made, crew had to hand dig and cut concrete away from the patient so he could be harnessed out. Within approximately 90 minutes, the subject was removed and handed over to EMS. The victim was flown to Christiana Hospital for treatment. Multiple agencies train extensively for situations just like this and it showed in this textbook rescue with positive results. 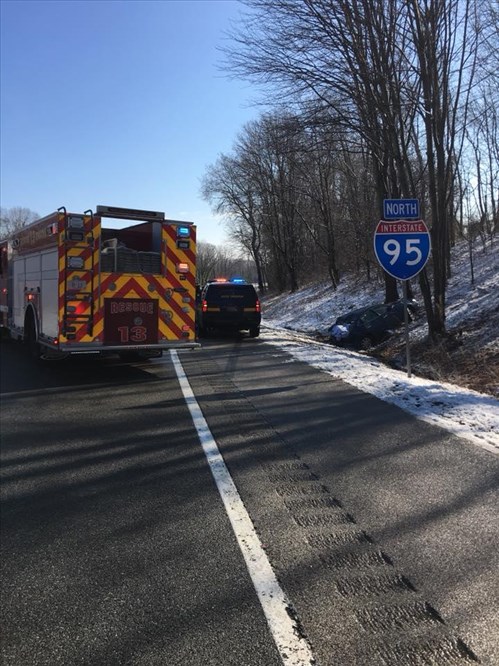